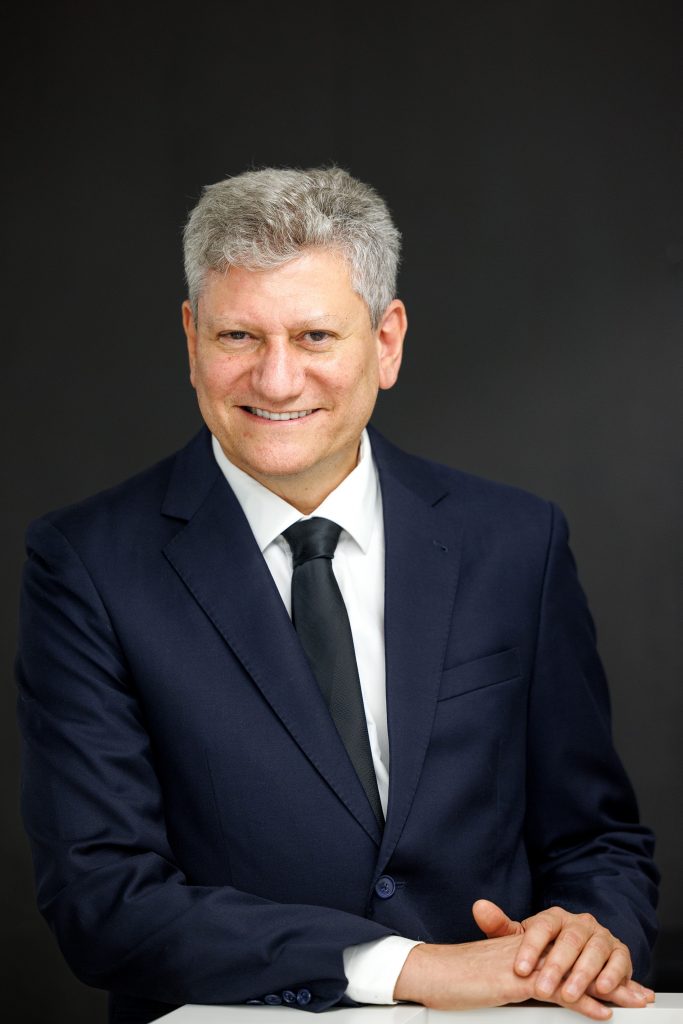 Adv. Bach gained a reputation as a leading litigator in all aspects of civil-commercial law (particularly in class actions, derivative actions and control struggles in corporations) as well as in insolvency laws and public law proceedings.

Adv. Bach serves as an arbitrator and mediator and is also a licensed notary. Furthermore, Adv. Bach has also served as Chief Justice at the Disciplinary Tribunal of the Bar Association in the Tel Aviv District for two terms and he lectures in various professional conventions and academic institutions on a wide variety of civil-commercial law topics. 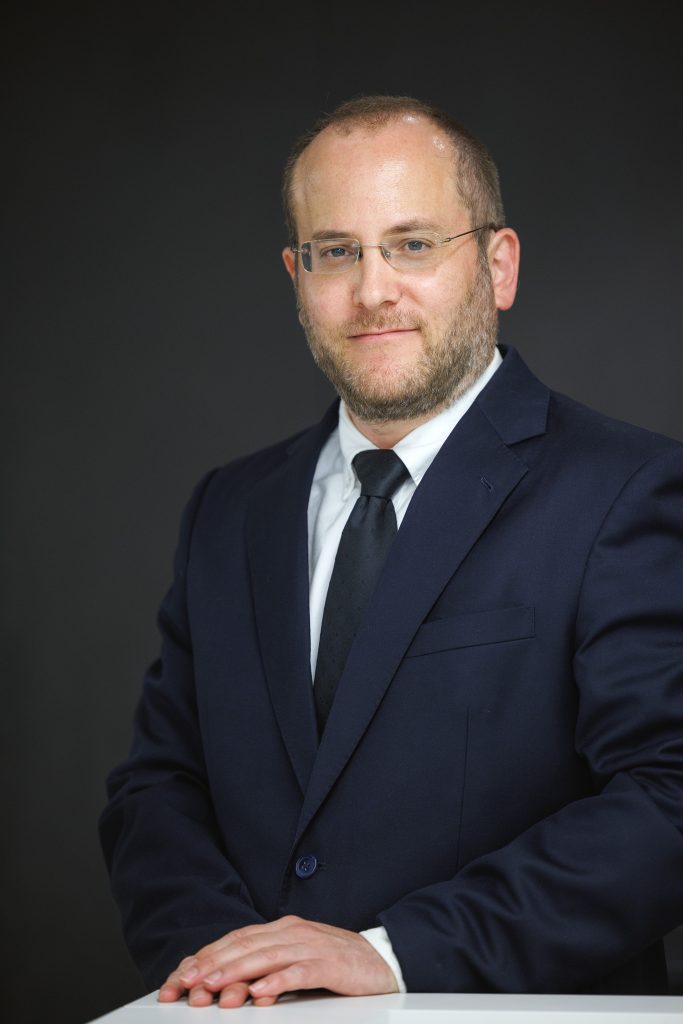 Adv. Lederman specializes in litigation in all fields of civil-commercial law and in particular in the field of class action and derivative suits and in the field of banking. 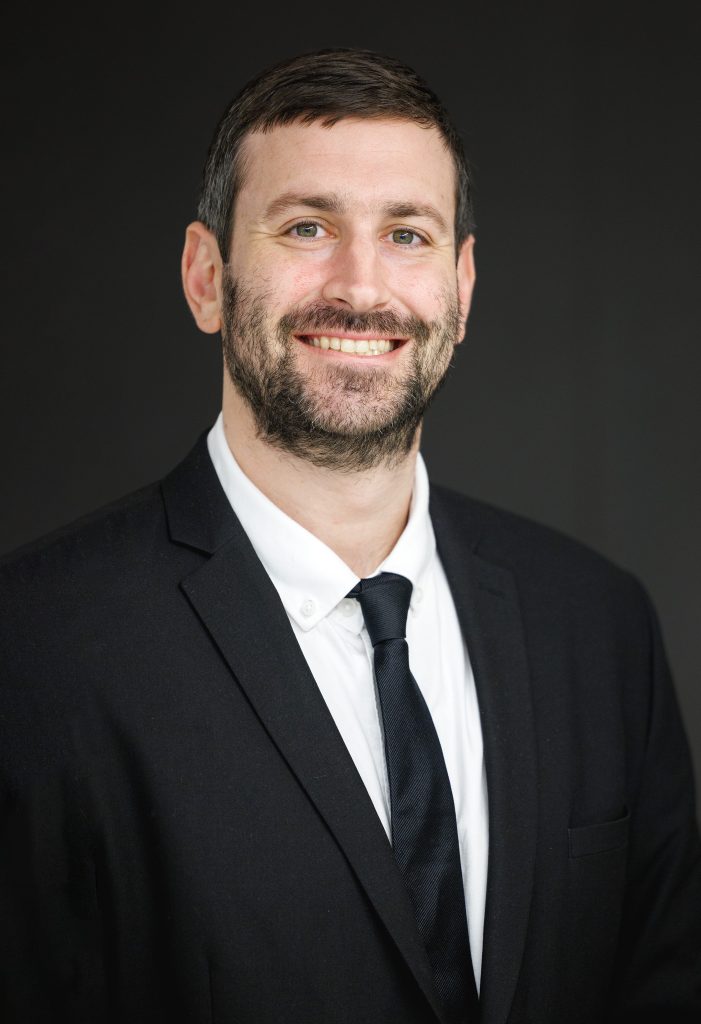 Prior to joining the office, Adv. Monhiet served as an intern at the Tel Aviv District Attorney’s office (Taxation and Economics).